I know I’m a bit late, but happy belated birthday to the King, Notorious B.I.G. ♕

Born and raised in Brooklyn, New York originally known as Christopher George Latore Wallace, Biggie became one of the faces of the hip hop culture. His craft as a rapper slowly became iconic in the game and he gained the respect of many in the community reaching nationwide commercial success. Biggie’s has carved a path for aspiring artists to never stop believing in oneself, even in the face of rejection and doubt. Confidence comes from within. If one doesn’t believe in himself or herself, then who will? Notorious B.I.G. is continually celebrated even in today’s music culture and will continued to be missed.

“Stay far from timid only make moves when your hearts in it and live the phrase skys the limit.” – Notorious B.I.G. 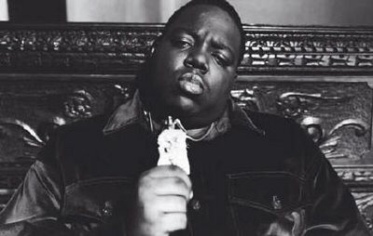